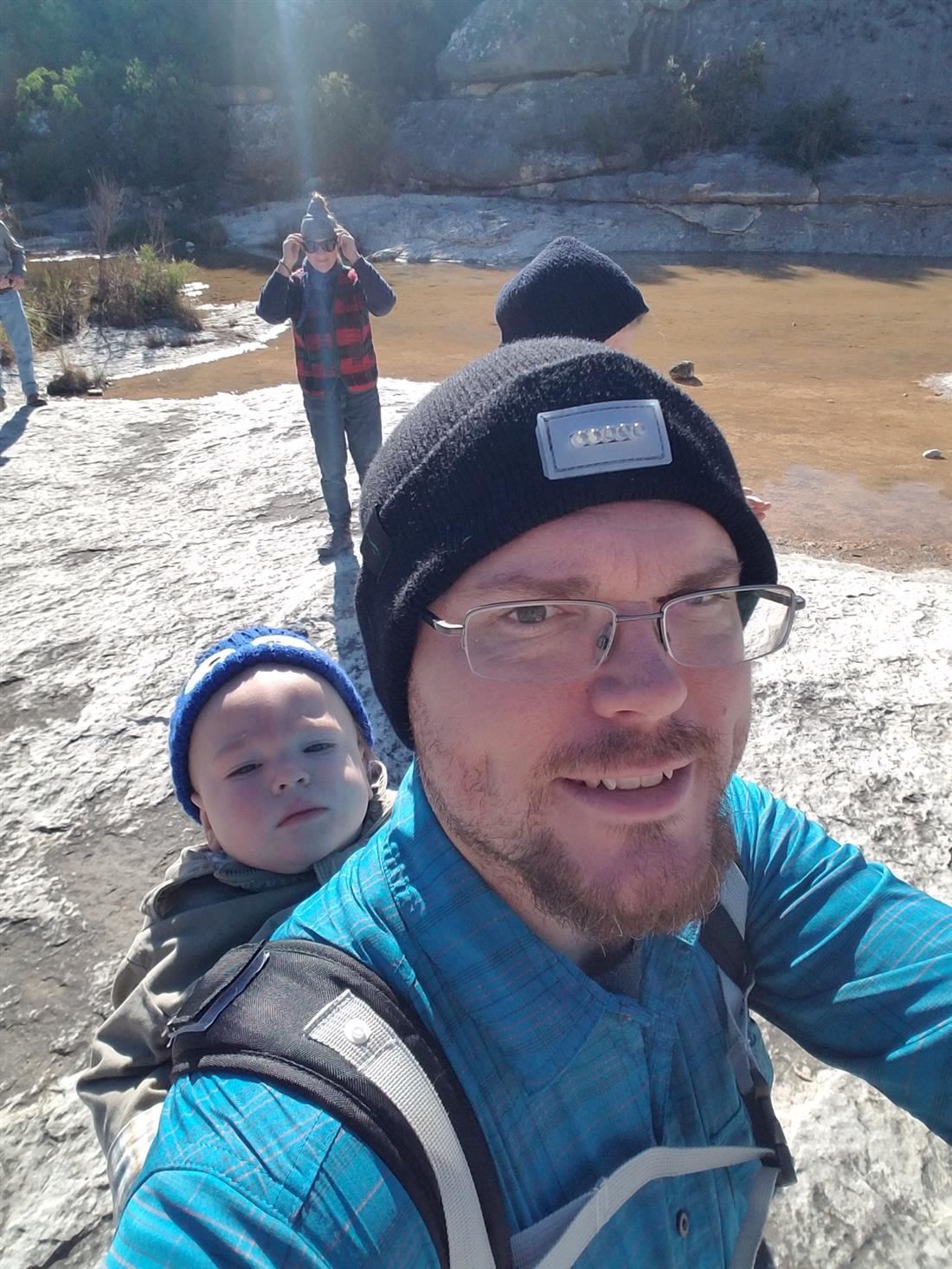 Mr. Rolfe grew up in San Marcos, TX where he attended DeZavala, Bowie, Lamar(it used to be the 6th grade campus), Goodnight, and SMHS. Upon graduation he attended SWT, which later became TX State University, where he earned a Bachelors degree in Music Education. Mr. Rolfe then taught Band in Needville, TX for three years, where his bands consistently earned sweepstakes awards at UIL and dominated region band auditions. Then he came back to San Marcos to teach at Goodnight Middle School for two years.  While at Goodnight, his bands earned first divisions in Concert and Sight reading, performed in community events, and continued the success of the program.  Since 2010, Mr. Rolfe has been the assistant director at San Marcos High School.  He is the director of the SMHS Jazz Ensemble, which attends festivals and performs at community events throughout the school year.  Under his direction, the Symphonic band has consistently earned first divisions in UIL Concert and/or Sight reading and helped further the musicianship of the SMHS Band program.