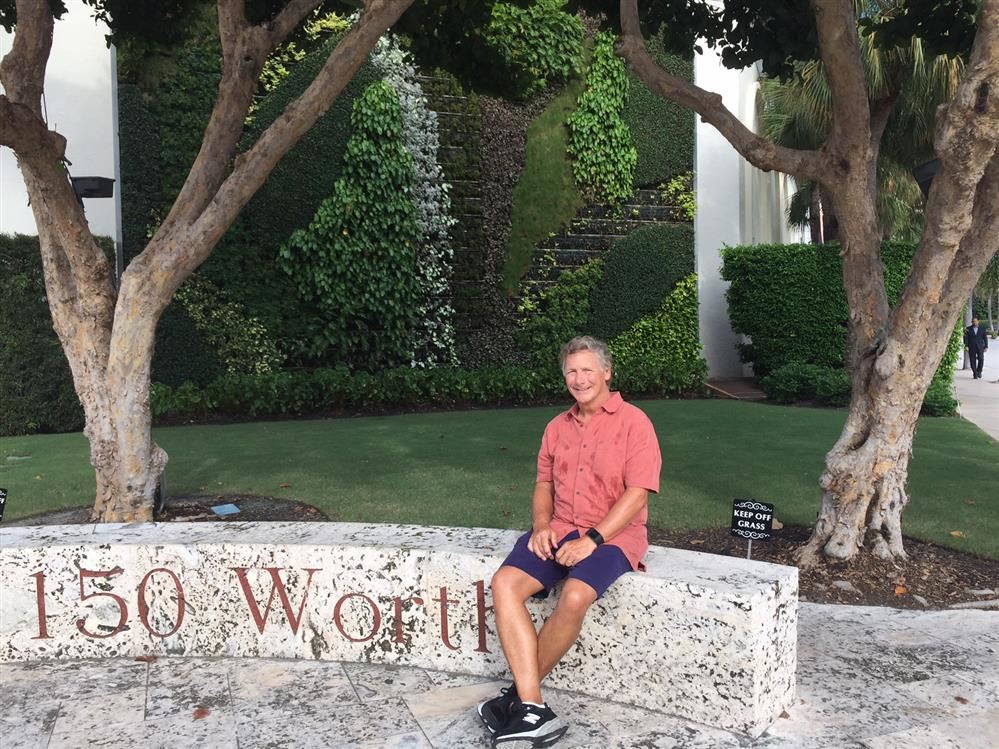 I was born in Ohio, but lived and worked in Japan, Africa, South America, Iraq  and Florida before moving permanently to Texas in 2012.  This is my fifth year as a bilingual teacher and fourth at Travis Elementary.  I graduated with a BA in Linguistics from Florida Atlantic University in 1975 and returned to school at the University of Texas LBJ School of Public Affairs to get a Masters in 2013.

I am fluent in English, Spanish and Japanese. I am certified for Elementary and Bilingual Elementary instruction and also qualified for teaching Middle School Mathematics and Spanish Language instruction at all levels.

My two children were educated overseas bilingually while I served as a diplomat from 1983-2011.  My posts as a diplomat included acting Ambassador to Djibouti, three tours in Japan and eight years in Africa.  I specialized in press and cultural affairs promoting understanding and communication between the peoples of the host country and their counterparts in the United States.  I served as a press officer on seven overseas visits by Presidents Reagan, H.W. Bush, Clinton, W. Bush and Obama.

Prior to joining the Foreign Service I taught ESL (English as a Second Language) in a Florida Middle School, served as Immigration Inspector in Miami International Airport, drove an Ice Cream Truck for a while in college and worked on my family's flower farm from the age of nine.