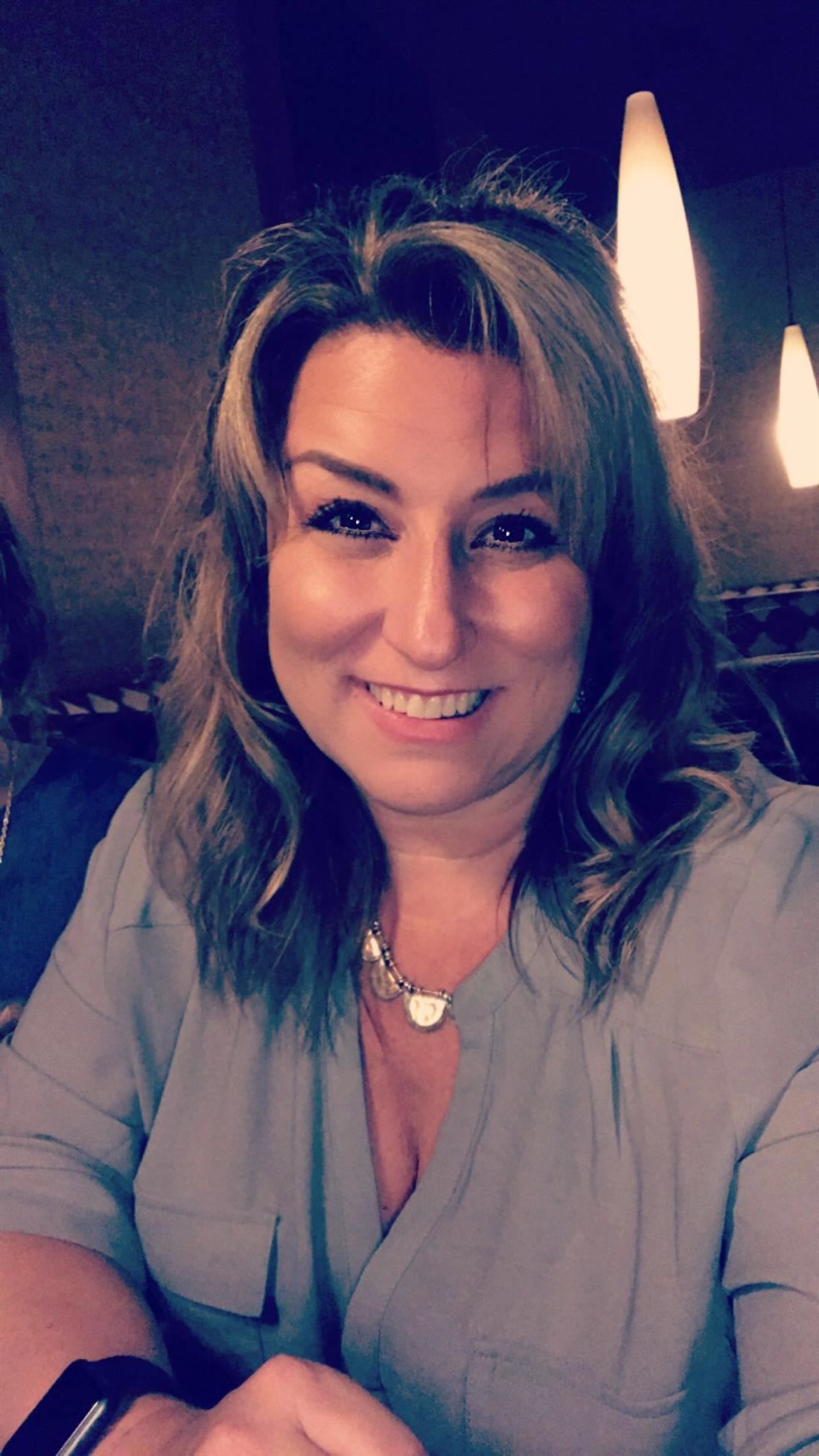 Hello all choir enthusiasts! Thanks for visiting my page! Below is my professional bio, if you want to know some more about me and what brought me to where I am today!

Dawn Sheridan-Reinhuber began singing in Northside ISD under the direction of choir directors Judy Stephenson (Marshall HS) and David Dyer (Taft HS, Class of '87). She studied voice during high school under the direction of Prof. Herald Stark. She received her Bachelors of Music in Vocal Performance at Rice University where she studied with voice teacher Virginia Babikian, and Vocal Coach and Choral Director, Thomas Jaber. After completing her undergrad, she moved to Frankfurt, Germany, with her husband (and pianist) Joachim Reinhuber, where she did graduate work in Vocal Performance at the Hochschule für Musik und Darstellende Kunst in Frankfurt am Main. She worked in the Städtische Musikschule Aschaffenburg for 14 years teaching voice, chamber music, and directed ensembles. After having 3 beautiful children, (all SMHS graduates!) her family moved back to the Texas in 2006 and she started her life as a full-time choral director. Mrs. Sheridan has been with SMCISD since 2009, where she started the choir program at Miller MS. She has been directing choirs at San Marcos HS since 2012, and is thrilled that Mrs. Brigitte Smith joined her as co-director in 2016. The SMHS Choirs have been consistent Sweepstakes winners and they have repeatedly had students place in the Texas All-State Choirs. This year Mrs. Sheridan is beginning her 27th year of teaching, and just recently graduated with a Master of Music in Choral Conducting at Texas State University in December of 2017.