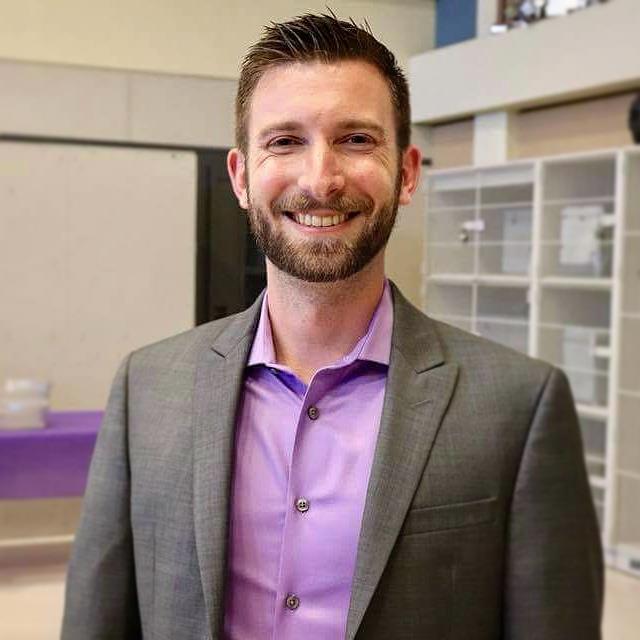 Before returning to finish his degree, Matthew Valentine served from 2010 to 2014 in “The Commandant’s Own” The United States Marine Drum and Bugle Corps as a Lead Soprano Bugler, USMC Duty Bugler and USMC Funeral Bugler amongst many other responsibilities. He received an honorable discharge from active duty service as a Sergeant of Marines in 2014. During his time in the United States Marine Corps, Matthew was a music and visual instructor for The Robinson Secondary School Marching Rams, while teaching private trumpet lessons in Washington DC, Northern Virginia and Maryland.

From 2014 to 2017, Matthew was an Instructional Staff member for the Texas State University Bobcat Marching Band, where he previously served as the Drum Major during the 2009 – 2010 season. He helped teach both music and drill, while helping the directors with administrative and logistical duties. Matthew was also on the Brass Staff for The Crossmen Drum and Bugle Corps in 2016 and on the Music and Visual Instructional Staff for The Crossmen WGI Indoor Wind Ensemble in 2017. Since 2014 Matthew has worked for the Texas State University Band Camps and SASi Camps as both a Counselor and Head Counselor.

Matthew was formerly the Associate Director of Bands at William B. Travis Early College High School in Austin ISD. His responsibilities included directing the marching band, conducting the wind ensemble, directing the mariachi ensemble, and assisting the Fulmore and Mendez Middle School Band Directors with their ensembles.