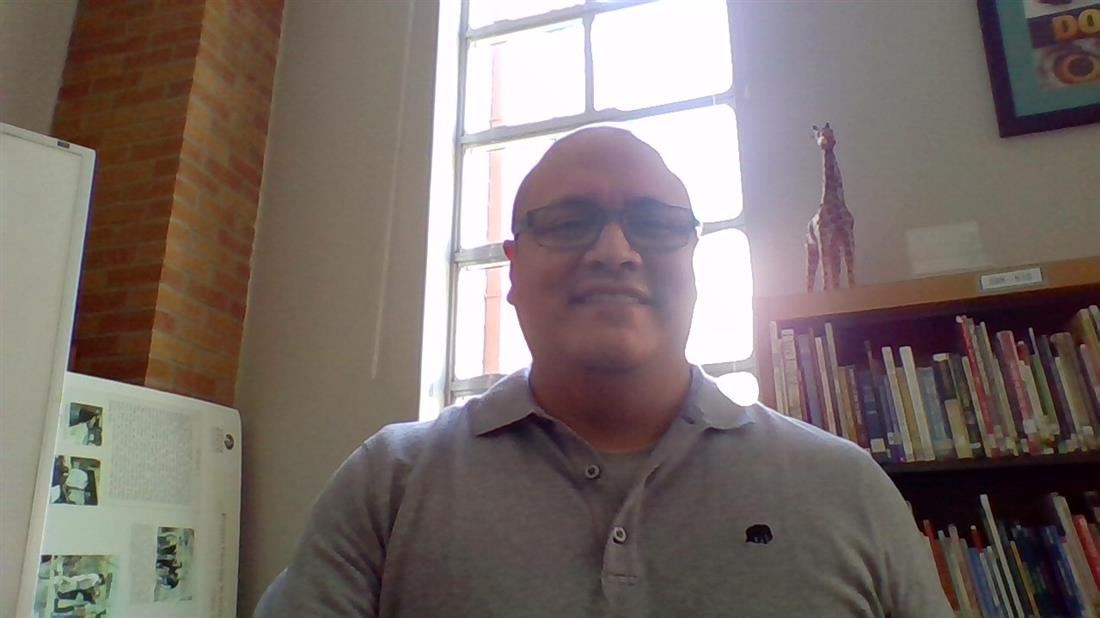 Thanks for visiting my web page.

I was raised in Holand, Michigan. I attended Holland High School. After High School, I attended Oral Roberts University in Tulsa, Oklahoma. Upon graduating from ORU, I enlisted in the United States Army. I was a Combat Medic stationed mostly at Fort Hood, Texas. After I finished my initial contract, I entered the United States Army Reserve. It was during that time, that I was attached to a unit in Minnesota, as they were about to deploy to Iraq. I did one tour in Iraq as a Combat Medic.

Upon completing my deployment, I decided that I wanted to return to Texas to pursue my Teacher's Certification. I have been teaching within SMCISD since 2008.

I currently teach two classes. I teach the College and Career Readiness Class, and I also teach the Touch System Data Entry class. Both classes are classes that will help prepare students for High School and beyond.