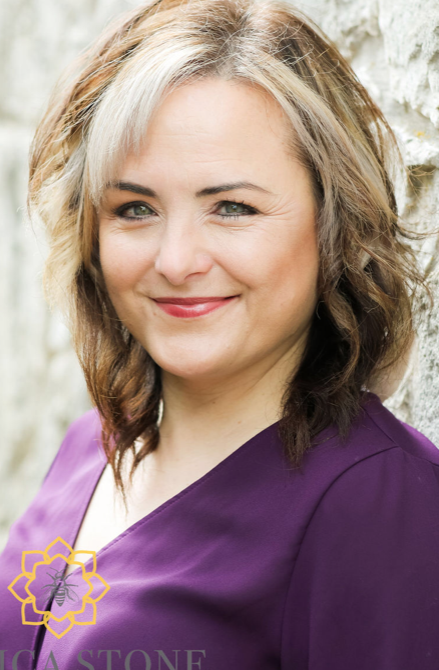 Step Rowe is a member of the Screen Actors Guild and has been a working actress for over 20 years.  She has enjoyed a career as an on-camera acting coach with her private company Keene Studios in central Texas, since 2000.

After graduating Salutatorian from her Texas high school, Step took the advice and several scholarships and spent her first 3 years at UT majoring in music. After completing the required training in piano and 100 hours of music training, Step was drawn back to her true passion, transferred to UT's School of Theatre and Dance, and earned her degree and teaching certification in Theatre. Step immediately went to work directing award winning theatre programs.